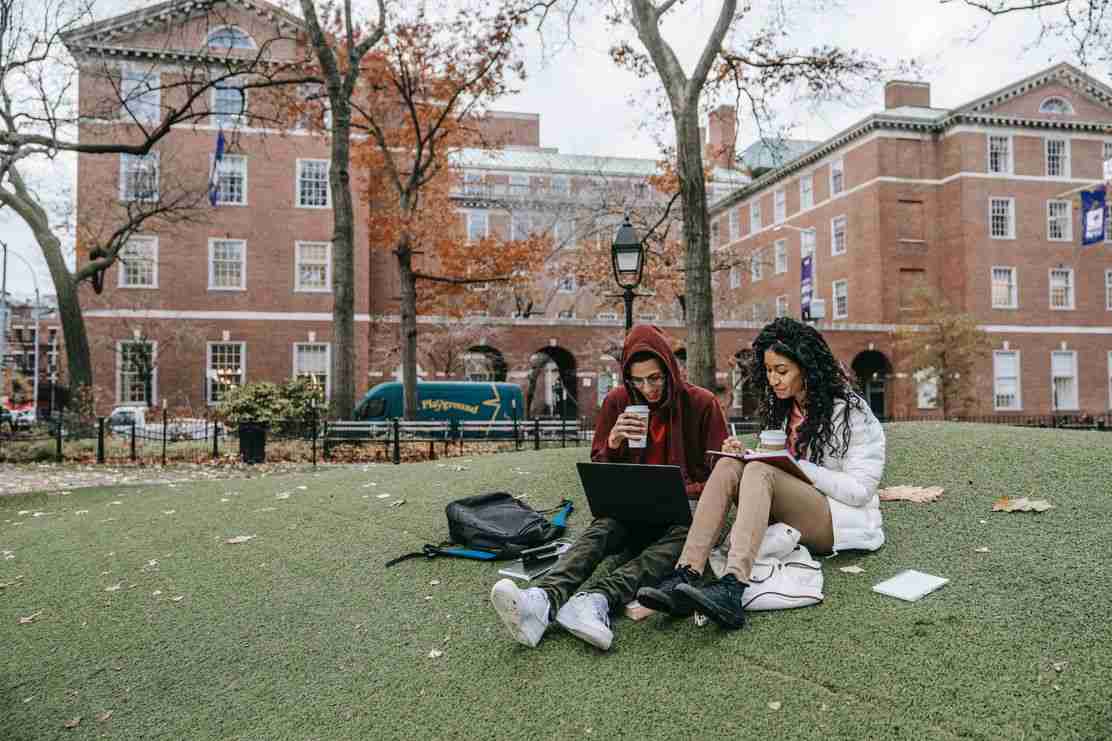 Students are worried about travel restrictions, but getting vaccinated boosts their chances of attending classes at international universities.

Travel restrictions, quarantine expenses, mental anxiety—these are just some of the challenges that students hoping to go abroad for higher education this year have faced during the second Covid wave. However, with several state governments prioritising vaccination so that students can attend their classes beginning this September, many are breathing a sigh of relief. Here is what students can expect:

Travel restrictions by other countries

On April 30, US President Joe Biden signed a proclamation that banned the entry of non-immigrant travellers to the US. The proclamation went into effect on May 4. The US also issued a travel advisory and warned its citizens against travelling to India.

However, exceptions have been made. Students from some countries, including India, can apply for a National Interest Exception if their academic program, including optional practical training (OPT), begins on August 1 or later. If their visa applications qualify them in either category, they will automatically be considered for the exception. Students with valid F-1 and M-1 visas can enter the US 30 days before their programs begin.

The Canadian government has temporarily banned all passenger flights from India and Pakistan. The ban is until June 21. For those departing India and going to Canada via an indirect route, a Covid-19 pre-departure test from a third country is necessary. The Canadian visa processing centres in India remain closed.

On the other hand, while flights between India and the UK have not been banned, only those who have the right to live and study will be allowed into England. Indian students must have a Biometric Residence Permit before leaving for the UK. India has been added to England’s travel ban red list which means that arrivals will have to undergo 10 full days of quarantine at a government-approved hotel at their own expense. Australia and New Zealand’s borders remain closed for everyone.

Pragati Agarwal from Kolkata had deferred her 2020 master’s admission into the University of Glasgow to January 2021. Although she could travel to the UK, she worried if it would make sense to pay living expenses only to complete her classes online. Going abroad is also about exposure, she said. Ultimately, she decided against it and cancelled her plans to study abroad for now.

Another student, who didn’t want her identity revealed, said she completed her entire first semester online this year. She is studying for a master’s degree in biotechnology at a college in Australia. Since she has two years to her master’s degree and a semester that includes practical applications, she’s hoping to make it to Australia by next year.

Subodh Mandal, who lives in Faridabad, is hoping to make it to Canada this year. He has admissions to study computer system networking at a college in Ontario. However, he’s worried about the gap between the first and the second dose. He took his first jab on May 4 and has to wait for another 12-16 weeks before the second jab. Even if Canada were to accept fully vaccinated students after June 21, he is worried about whether he can make it, given that he might not be fully vaccinated unless norms are relaxed.

Lakshmi Iyer, the executive director of education at Sannam S4, a New Delhi-based educational consultancy organisation that supports global operations of universities, explains that it has been particularly difficult for students on two fronts.

One, cancellation of examinations has become a major hurdle for those wishing to pursue undergraduate studies at universities abroad. With no system in place to grade students, many are worried about how they’re going to meet the criteria for applications. If they can’t go to a university abroad, will India be able to accommodate these many school graduates? There is an additional worry over the backlog of visa applications since constantly changing rules mean that students are waiting longer for approval.

The main worry, however, comes from those who are going to study for a master’s degree, as they make up around 85 per cent of those going abroad from India. Since there’s a strong emphasis on return on their investment in education, several master’s students have either cancelled their plans or they’re waiting in limbo.

According to an internal survey conducted by the organisation, as of May 30, the top question to the staff was the impact of delayed exam results on students’ careers. With so many known unknowns and a lack of forward planning, the challenges are unlike anything before, says Iyer.

Which states have prioritised getting students vaccinated?

Maharashtra cabinet minister Aaditya Thackeray was the first to announce that students with admissions abroad would be vaccinated for free on a priority basis at specified centres on select dates. He also announced that the state was looking into whether the gap between the first and the second dose could be reduced.

Following the announcement, several state governments—Telangana, Karnataka, Andhra Pradesh, Gujarat—have arranged priority vaccination for this group. Kerala is the only state that is allowing students to take their second dose within four to six weeks of the first one.