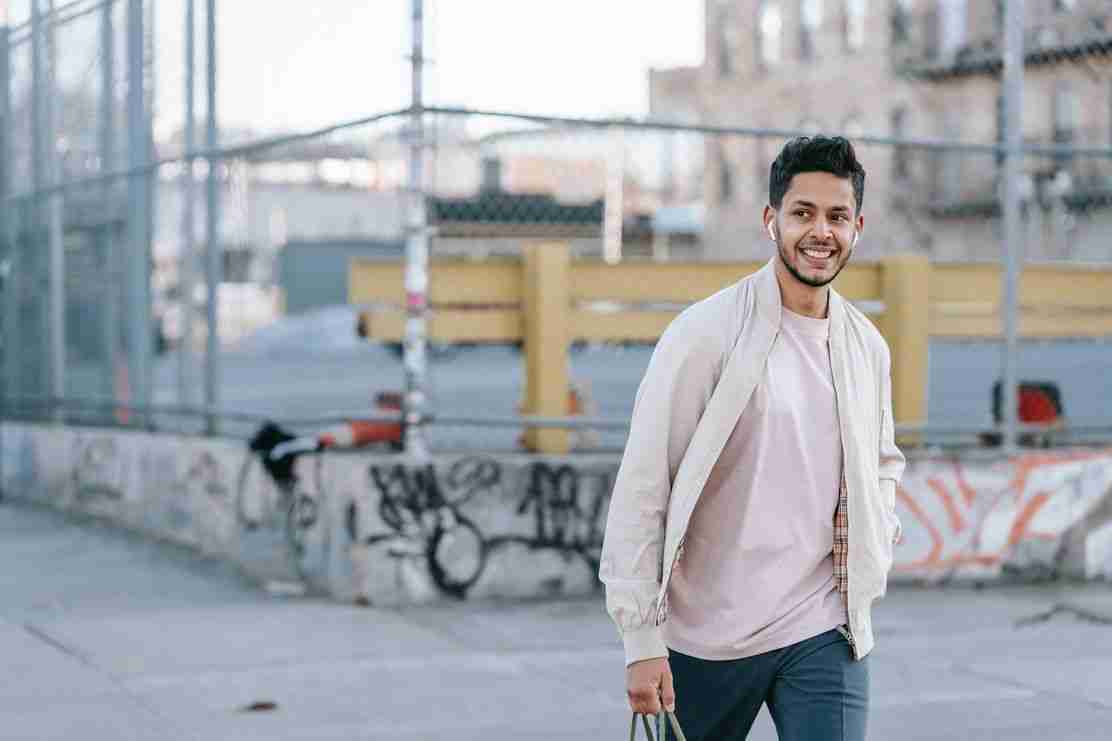 At least eight top 200 universities in the THE ranking would “definitely consider” having a branch campus in India, according to a recent survey on Establishing International Branch Campuses in India by the National Institute of Educational Planning and Administration.

Of those, two were in the top 100, which the report said was “of particular significance because the National Education Policy 2020 had recommended to allow only universities from the ‘top 100 category’ in the World University Rankings to operate in India”.

The July 2020 NEP of India made it possible for highly ranked universities to operate in India, with suggestions that “a legislative framework facilitating such entry will be put in place, and such universities will be given special dispensation regarding regulatory, governance, and content norms on par with other autonomous institutions of India”.

However, 16 other institutions said they would not consider an India campus and a further 16 marked ‘other’ in the survey, suggesting concerns surrounded the viability of campus branches in India and potential local challenges.

“Setting up a campus in India is attractive but comes with many challenges. First and foremost is the general approval from the government and general acceptance of this from the general public,” said one anonymous respondent.

“In India education is inclusive and should be accessible for all, keeping this in mind it is difficult to have a university with a higher cost of tuition operating in India without a backlash from the society.

“There is also an issue of dilution of standards of teaching and delivery when we plan to set up a foreign campus. There is a lot of investment in training local staff to adhere to our standards, and without a strong legal and financial structure it becomes a risky proposition.”

Others noted challenges around “bureaucratic and regulatory issues, lack of surety on the local operational environment including restrictions on repatriating profits” which “may be off-putting the top global universities to consider establishing campuses in India”.

One option suggested by respondents would be for the country to offer incentives, as has been the case in other countries like China.

“There is definitely an interest in a branch campus in India but the perceived risks and costs are currently too high. Financial support from the Indian government would offset these risks, as would tax breaks for branch campuses,” they said.

Yet while universities may not be fully committed to branch campuses just yet, interest in TNE remains.

“Detail is what all the institutions would welcome”

“Good news is that there is interest, but the detail is what all the institutions would welcome. Clarity around land and infrastructure, models, ability to repatriate, recognition and framework that they would need to adhere to would be critical for international institutions to become comfortable with the idea of setting up a campus in India,” Lakshmi Iyer, executive director and head of education at Sannam S4, told The PIE News.

“We at Sannam S4 believe that much before campuses there will be more models of TNE that would emerge which will help Indian and international universities to collaborate and experiment with new ways of teaching, which could benefit in capacity building in India and build channels for Indian students to access an overseas educational experience at an affordable price point.”

A total of 43 universities from 11 countries took part in the survey between December 2020 and February 2021.